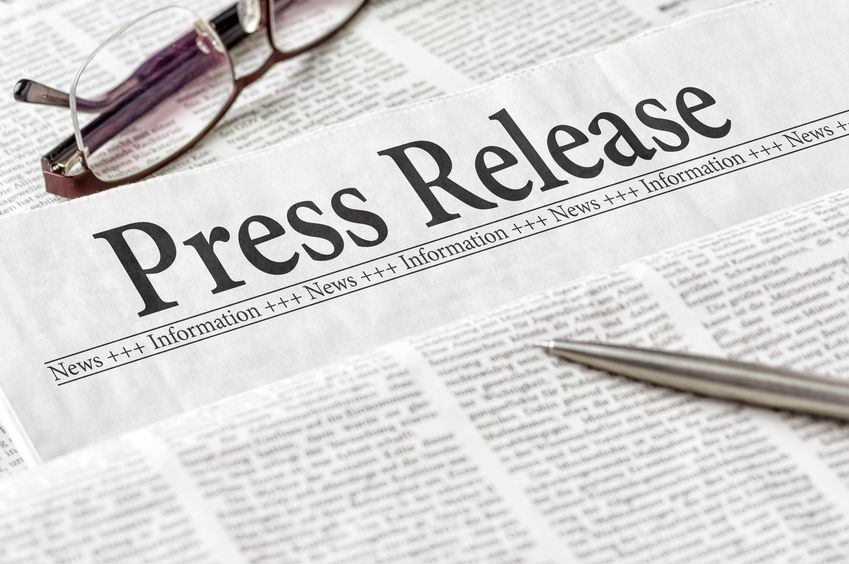 SAN BERNARDINO, CALIFORNIA (August 23, 2021) –Stater Bros. Charities recently presented the City of Hope a check for $478,480 in support of pediatric cancer treatment and education programs in Southern California. City of Hope, a renowned independent research and treatment center for cancer, is a world leader in treating blood disorders that occur most often in children, adolescents, and young adults, including leukemia and lymphoma, bone, joint and soft tissue tumors, and brain tumors.

The funds were raised during a 12 day in-store “Kids 4 Hope” campaign at all Stater Bros. Markets locations in which customers and employees purchased $1 or $5 mobiles to contribute towards the campaign during checkout. The community and employees of the Murrieta location led the chain in raising the most funds, $20,065 throughout the campaign.

“We are incredibly thankful for our valued customers and employees who generously contributed to this very important cause,” stated Nancy Negrette, Chairman and President Stater Bros. Charities. “Because of them, we are able to make a greater impact in the communities we are privileged to serve,” continued Negrette.