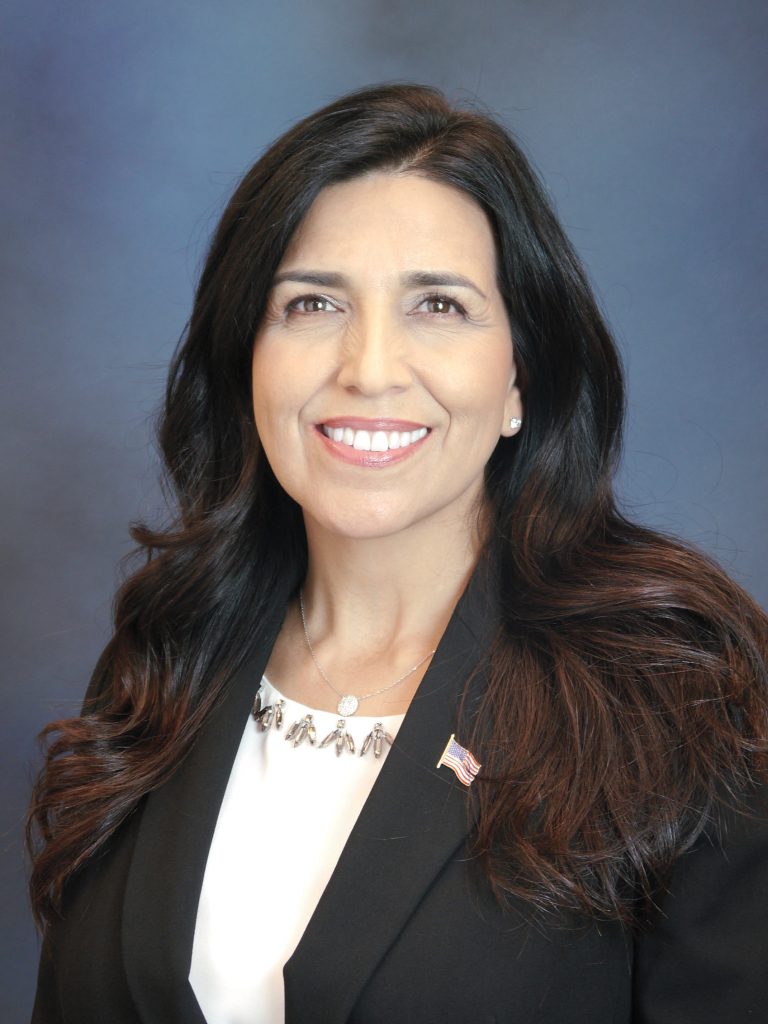 San Bernardino, California (June 23, 2022) – Stater Bros. Markets is pleased to announce the promotion of Bertha Luna to the

position of Senior Vice President Retail Operations, effective immediately. In this role, she will report directly to Stater Bros. President Greg McNiff and will be responsible for leading the retail operations of all the company’s stores. Luna will serve as a member of the company’s Executive Leadership Team, which evaluates and sets key strategies for the company.

Luna has helped Stater Bros. successfully steer through the many challenges presented by the COVID-19 pandemic. She has played a key role in reexamining their stores’ operations and providing them the tools to operate more efficiently, freeing up store teammates to take better care of their customers. In addition, Luna has instituted policies that have given their store management teams a better work/life balance.

“Bertha’s promotion recognizes her outstanding leadership and the significant contributions she has made in strengthening the operations of our stores,” said Stater Bros. CEO Pete Van Helden. “As she joins our Executive Leadership Team, I look forward to working with her as she shares her valuable perspectives and insights,” Van Helden added.

Luna brings 34 years of retail grocery experience to her new role. She began her career in the retail grocery industry as a Courtesy Clerk at Lucky Stores, and joined the Stater Bros. team as a Store Manager during Stater Bros.’ acquisition of Albertson’s and Lucky Stores in 1999. Within a year, she transitioned to a role in retail supervision, first as a Retail Grocery Supervisor and then Retail District Manager. After serving in the Human Resources Department as Director of Diversity, she returned to the Retail Department in 2017, resuming the role of a Retail District Manager before being promoted to Senior Director Retail Operations shortly thereafter. For the last year, she has served as Vice President Retail.

Luna earned a Bachelor of Science Degree in Human Resource Management from Western Governors University, and is also a graduate of the University of Southern California (USC) Food Industry Executive Program. She currently serves on several of the company’s committees including the Refresh Committee, Energy and Sustainability Committee, and e-Commerce Committee. In addition, she is a Retail Management Services, Inc. (RMS) board member.