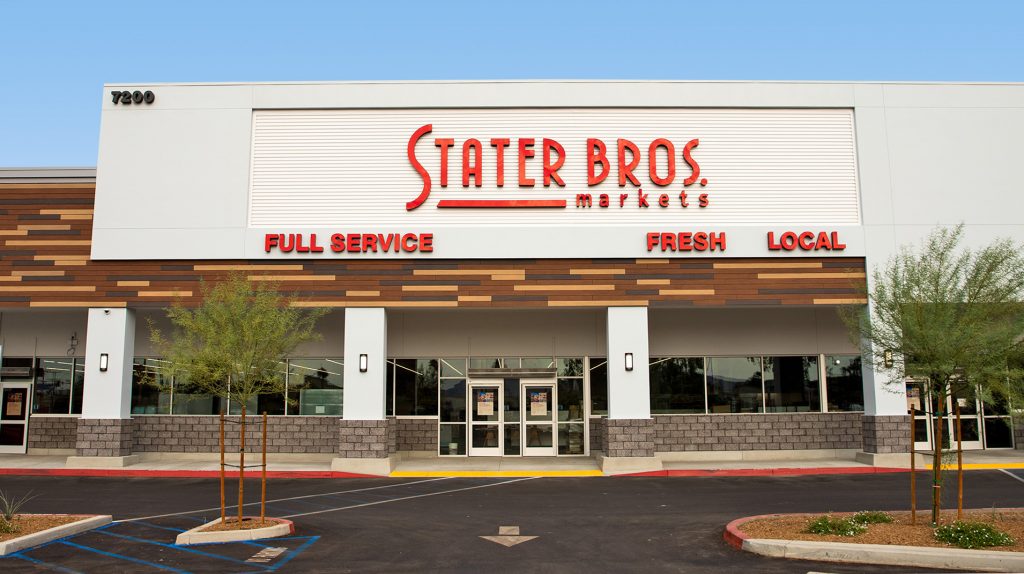 The grand opening will take place on Wednesday, September 28, 2022, with a ribbon-cutting ceremony taking place at 8 a.m. Riverside’s own Norte Vista High School Band will provide live entertainment at the ribbon cutting where Stater Bros. Charities will present a total of $30,000 in donations to six local non-profit organizations. The store will open for business directly after the ceremony, with KOLA 99.9 broadcasting classic hits from the 70s, 80s, and 90s live from the parking lot from 9 a.m. to 11 a.m. The celebration will continue the following day with 99.1 KGGI playing the Inland Empire’s top hits from 11 a.m to 1 p.m.

The new location will replace a Stater Bros. location that originally opened its doors in 1978, located two miles west at 10370 Arlington Ave., also in the city of Riverside. The older store will permanently close its doors at the end of business on Sunday, September 25, 2022, and all of its teammates will transfer to other Stater Bros. locations.

“With this new store in Riverside, we’re reinvesting into the community to make grocery shopping better for its residents. It’s a prime example of Stater Bros. providing consumers what they want, where they want it,” said Stater Bros. CEO Pete Van Helden. “We’re very proud of this store and we’re sure shoppers in the community will love it too.”

The new market is larger and more modern with amenities that cater to today’s consumers such as full-service meat, seafood, service deli and bakery departments, plentiful fresh and healthy offerings, spacious aisles to maneuver about, and décor that is reflective of the local community. Customers will also appreciate having many of their food favorites under one roof like delectable pan dulce, hand-prepared guacamole, refreshing aguas frescas, tasty tacos, and savory chicharrones. Shoppers looking for delicious and convenient food options will be delighted with fresh sushi created in-store by professionally trained sushi chefs and freshly cut fruit straight from the store’s fruit cutting station. In addition, the store will have eco-friendly features like energy-efficient equipment and energy-saving LED lighting.